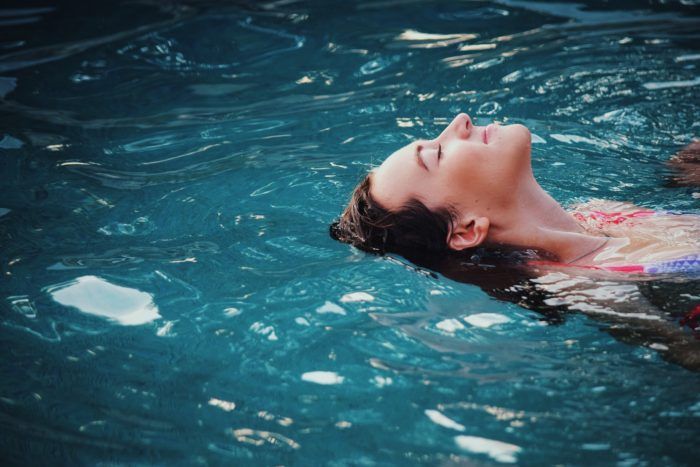 In Australia, we are experiencing higher than ever before numbers of people living with clinically diagnosed mental health disorders.

Previously, mental health issues were rarely discussed due to the sense of weakness or shame in admitting that one may have a problem. Thankfully now, society and its perception of mental health issues is becoming better informed and developing a better educated understanding of the incredibly significant impact that mental health disorders has on an individual, family, healthcare system and the country as a whole.

Mental and behavioural disorders, such as depression, anxiety and drug use, are important drivers of disability and morbidity.

This impact has been shown by the Australian Burden of Disease Study 2011 which examined the health loss due to disease and injury that is not improved by current treatment, rehabilitative and preventative efforts of the health system and society. For Australia, Mental & Substance Use Disorders were estimated to be responsible for 12.1% of the total burden of disease in 2011, making it the third highest broad disease group after Cancer (18.5%) and Cardiovascular diseases (14.6%).

As further research comes to light, it is becoming more apparent that when dealing with mental health disorders medication based treatment alone is not as effective as when combined with physical activity and healthy lifestyle modification. Many individuals with serious mental health disorders such as, but not limited to, depression, anxiety, schizophrenia and substance abuse also experience at or at a much higher rate the risk of chronic disease associated with sedentary behavior including diabetes, hyperlipidemia, and cardiovascular disease as well as medication side effects.

According to the 2010 Survey of People Living with Psychotic Illness, people with psychotic illness also frequently experience poor physical health outcomes and comorbidities (Morgan et al. 2011). For example, over one-quarter (27%) of survey participants had heart or circulatory conditions and over one-fifth (21%) had diabetes (compared with 16% and 6% respectively in the general population). The prevalence of Diabetes found in the National Survey of People Living with Psychotic Illness is more thanÂ 3 times the rate seen in the general population, along with the increased occurrence of other health issues such as severe headaches/migraines (25% compared with 9% in the general population). So now that we have acknowledged the data detailing the effects of mental health, how do we as health professionals help our clients?

The importance of exercise is not adequately understood or appreciated by patients and mental health professionals alike. Evidence has suggested that exercise may be an often-neglected intervention in mental health care.

Aerobic exercises, including jogging, swimming, cycling, walking, gardening, and dancing, have been proved to reduce anxiety and depression.

These improvements in mood are proposed to be caused by exercise-induced increase in blood circulation to the brain and by an influence on the hypothalamic-pituitary-adrenal (HPA) axis and, thus, on the physiologic reactivity to stress (Guszkowska , 2004).Â This physiologic influence is probably mediated by the communication of the HPA axis with several regions of the brain, including the limbic system, which controls motivation and mood; the amygdala, which generates fear in response to stress; and the hippocampus, which plays an important part in memory formation as well as in mood and motivation.

Other hypotheses that have been proposed to explain the beneficial effects of physical activity on mental health include distraction, self-efficacy, and social interaction (Peluso, 2005). While structured group programs can be effective for individuals with serious mental illness, lifestyle changes that focus on the accumulation and increase of moderate-intensity activity throughout the day may be the most appropriate for most patients (Richardson, et. Al. 2005). Interestingly, adherence to physical activity interventions in psychiatric patients appears to be comparable to that in the general population.

Simply put, exercise improves mental health by reducing anxiety, depression, and negative mood and by improving self-esteem and cognitive function (Callaghan, 2004). Exercise has also been found to alleviate symptoms such as low self-esteem and social withdrawal.

Thirty minutes of exercise of moderate intensity, such as brisk walking for 3 days a week, is sufficient for these health benefits. Moreover, these 30 minutes need not to be continuous; three 10-minute walks are believed to be as equally useful as one 30-minute walk.

Health benefits from regular exercise include the following:

Where to get help

If you are new to exercise, pregnant, a smoker, overweight, have heart disease or major health problems, it is recommended that you seek medical advice before commencing a vigorous exercise program.

Accredited Exercise Physiologists are the health professionals trained specifically to assist in this process.

Accredited Exercise Physiologists specialise in the delivery of exercise, lifestyle and behavioural programs for the prevention and management of chronic conditions, including depression.

People who have ongoing health conditions - such as depression - are able to receive Medicare rebates for up to five sessions per annual with an Accredited Exercise Physiologists .